Getting started with python programming 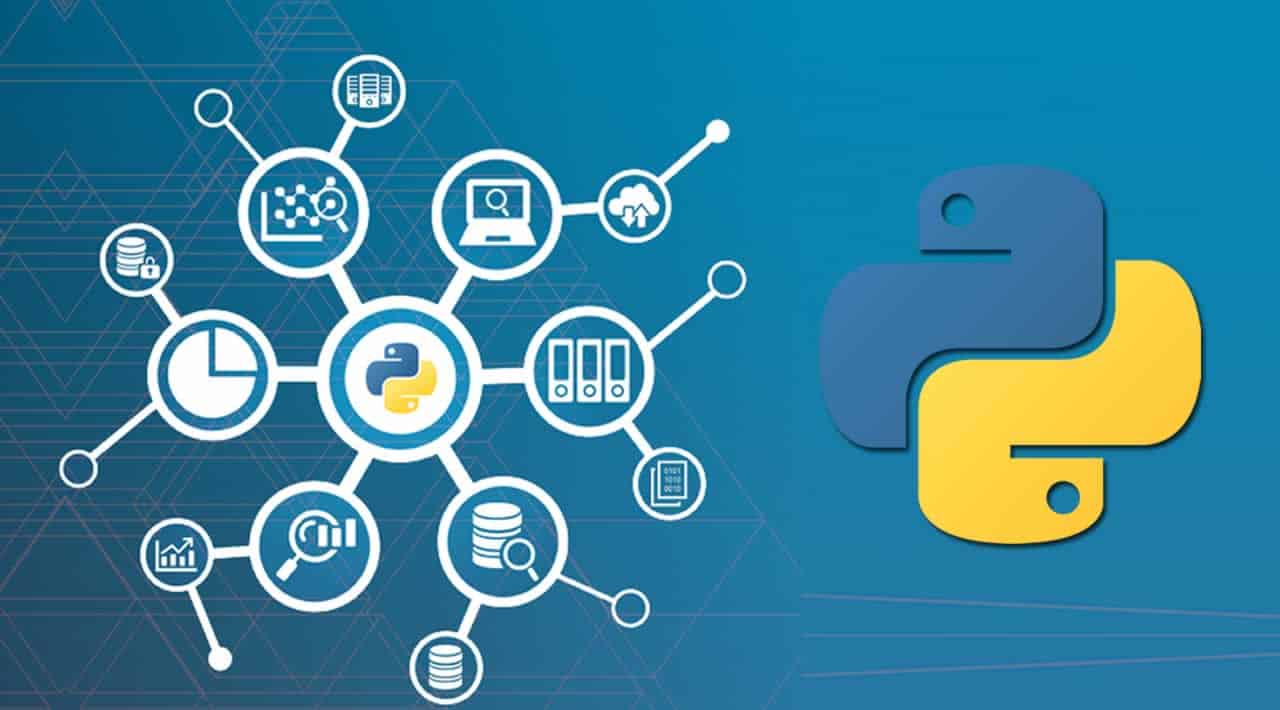 Python is a popular high-level, general-purpose programming language. It was developed by the Python Software Foundation after its 1991 creation by Guido van Rossum. Code readability was a priority in the design. Programmers may convey their ideas with fewer lines of code because of Its Syntax.

Where is Python implemented?

Due to its support for Object Oriented Procedure Paradigm and ability to run on a variety of platforms (including Windows, Mac, Linux, Raspberry Pi), Python is frequently used for multi-purpose projects (web, GUI, scripting, etc.). Its easy syntax is comparable to that of English words. Put a priority on productivity and readability.

It is utilized in a variety of fields, including server-side web development, software development, mathematics, system scripting, etc.

The two different Python versions are Python 2 and Python 3.

Why should you learn Python?

Today, an increasing number of organizations are migrating to Python, where engineers primarily use the language, and are looking for candidates with similar skills. Furthermore, with the language’s unprecedented proliferation, there is a growing demand for Python training in metropolitans and other tier cities in India as well as abroad.

How to learn Python?

Once a candidate is familiar with the fundamentals and reference guides, it is recommended that they practice Python programming principles using the reference sites provided by Python, youtube channels, or the Edtech upskilling platform like Hexnbit which can help them to easily upgrade their skillset.

Should an individual must join a python training or certification program?

An individual’s ‘learning style’ determines whether they should use tutorials, online documentation, or classroom Python training led by an instructor. However, enrolling with platforms such as Hexnbit EdTech Pvt Ltd. is ideal for a candidate looking to gain mastery of the language with the guidance of an instructor along with complete self-learning material packed with assessments as well. Furthermore, when it comes to training, the level of programming practice you do is critical.

Who should join the Python Certification Course?

Python Certificate Program is designed for programmers who are looking to master the Python Programming Langauge from the Very Basics to the Advanced Level.

What is the average Python salary in India and the United States?

The average salary for a Python-trained engineer varies according to the job. However, it begins at around 5 lakhs per year and increases with practice and experience. Python could be a good bet for students interested in pursuing a career in computer programming. The training gives you enough time to learn about job opportunities in computer programming.

What are the prospects after completing Hexnbit’s Python Certificate Program?

For candidates looking to learn a programming language, Python-certified training is beneficial. The language is widely supported by a variety of platforms and operating systems, making it simple for developers to use. Candidates who receive Python training become highly sought-after resources. There are numerous options for candidates, ranging from software engineers to data scientists.

For Any Queries Request A Call Back